The use of e-cigarettes as a smoking cessation aid is very controversial. But if we assume that smoking will always be part of our society, isn't it wise to investigate if an e-cigarette is not a better alternative?

Research on e-cigarette is still in its infancy

"An exact estimate of the health risks remains difficult," explains pulmonologist and tobaccoologist Jo Raskin (University Hospital Antwerp). “The research into the e-cigarette is still in its infancy. What we do know with certainty is that nicotine, a component that is usually present in the e-cigarette, is a harmful substance. It has an addictive effect and can damage the development of the brain. In addition, the liquid in an e-cigarette may contain heavy metals such as lead or even some carcinogenic substances. ”

But the e-cigarette's vaporized liquids generally contain less harmful chemicals than the smoke from burnt tobacco products, nuances Marouschka Beckers, a tobacco scientist at VRGT. A smoker burns four thousand substances and a vaper only vaporizes five, namely vegetable glycerine, propylene glycol, usually nicotine, flavors and water as an additional substance. “Vaporizing and burning, that is already a big difference to your health. Vaping is therefore healthier than smoking, but of course there are still dangers involved. You still evaporate a substance that goes directly into your lungs. ” 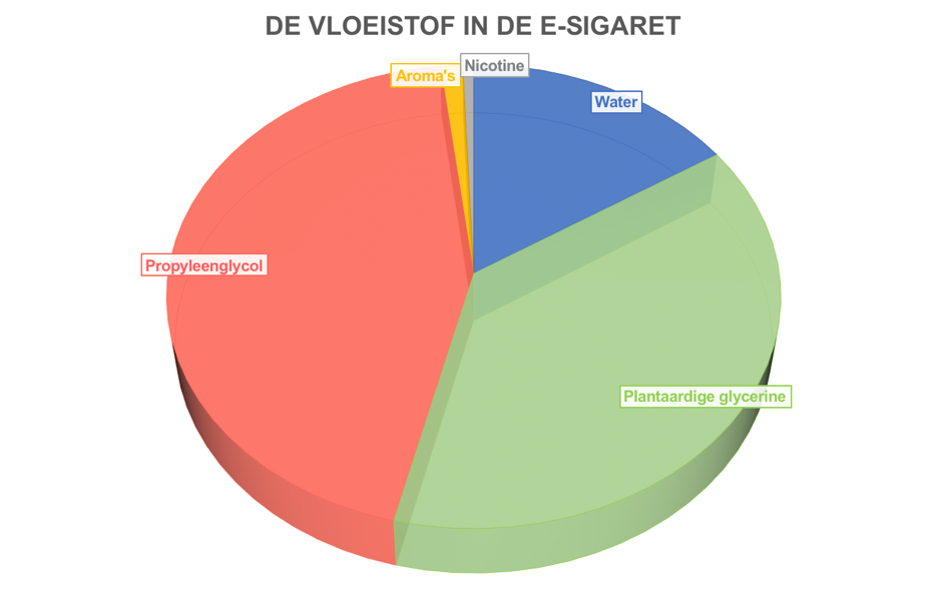 Ban on flavors is not a good idea

Vaping therefore remains significantly less harmful than smoking regular cigarettes, according to the students of KU Leuven. They do think that there is a need for more extensive research into the harmful effects of the e-cigarette. 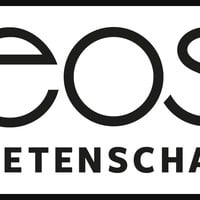